The Quebec Mounted Police Members’ Association (QMPMA) believes that uniting all RCMP member associations is the only logical path to unionizing. 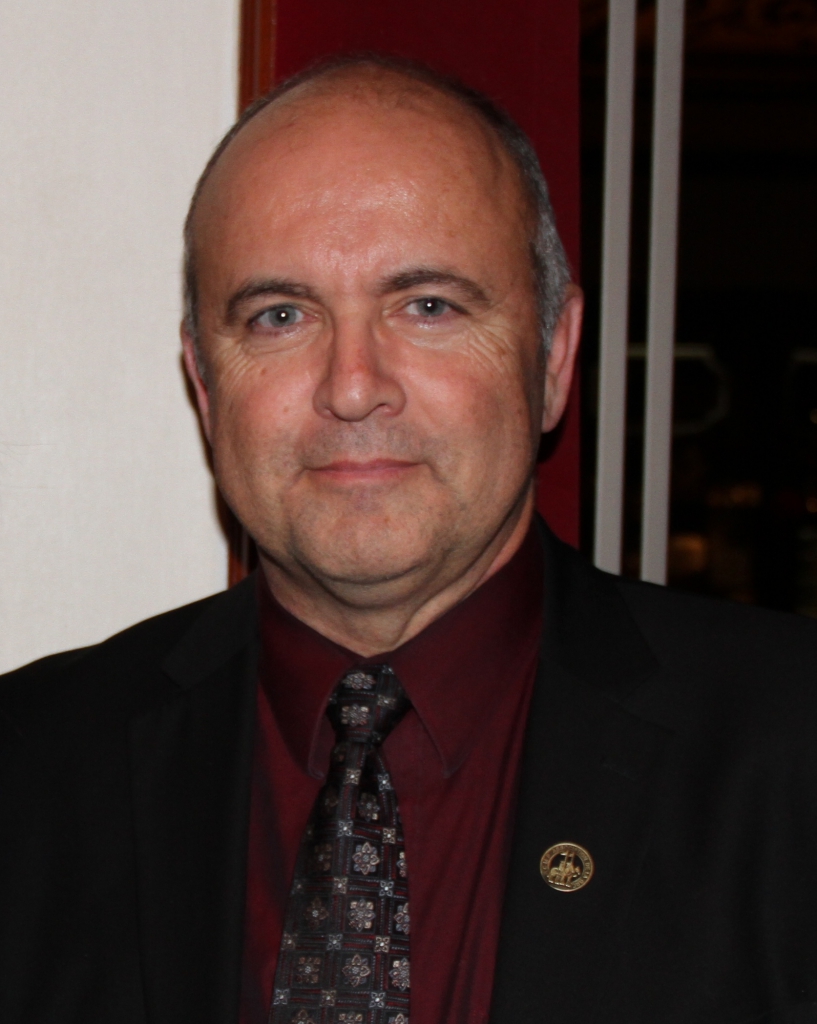 Paul Dupuis has worked with the QMPMA since 1981, and has been a member of the RCMP for more than 35 years.

The Quebec Mounted Police Members’ Association has been at the epicentre of the Royal Canadian Mounted Police’s labour movement for over 30 years. We are proud to have played a predominant role throughout the years in supporting RCMP associations and members who worked so hard to obtain last year’s favourable landmark decision by the Supreme Court of Canada.

For the past many months, the QMPMA has been meeting with federal MPs, senators and influential political figures, both in Quebec and Ottawa. Our executive and directors have spent countless hours revising and preparing all of the documentation that will go into our association’s goal: to improve Bill C-7. We also actively participated in sessions of the Standing Committee on Public Safety and National Security, which reviews legislation policies, programs and expenditure plans of government departments and agencies responsible for public safety and national security, policing and law enforcement, corrections and conditional release of federal offenders, emergency management, crime prevention and the protection of Canada’s borders.

We have been in direct contact with the Mounted Police Professional Association of Canada (MPPAC) and the National Police Federation (NPF). And we are fully aware that you — the members of Quebec’s RCMP — wish to have a union in place as soon as possible.

The QMPMA believes that RCMP associations must unite their efforts. Each association has its strengths and weaknesses, but keep in mind that at the end of the day, we are all members of the same family.

The measures that will be implemented on May 17, 2016 will allow RCMP members to be accredited through a council of union organizations. This unified group of the QMPMA, MPPAC and the NPF would be legally mandated to represent all RCMP members who seek to be unionized. Over the next several weeks, we will reach out to all regular members of the RCMP and urge them to choose the Quebec Mounted Police Members’ Association as their negotiating representative in the efforts to finalize this historic labour project.

But let us be very clear: our goal is not to divide the vote or to push for a specific association. Our goal is to be in a position to negotiate labour relations as quickly as possible. Whether you are a member of MPPAC, NPF or QMPMA — or even if you are undecided — the time to act is NOW. Inform yourself. Join an association. Get involved.

We therefore officially invite RCMP members to join the Quebec Mounted Police Members’ Association, and we also extend our hand to MPPAC and NPF so that we may unite our forces for the betterment of all RCMP members.

“Sorrows gather around great souls as storms do around mountains; but, like them, they break the storm and purify the air of the plain beneath them.” – Jean-Paul Richter (1829) 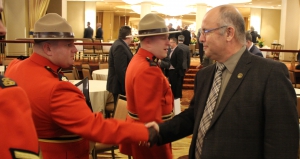 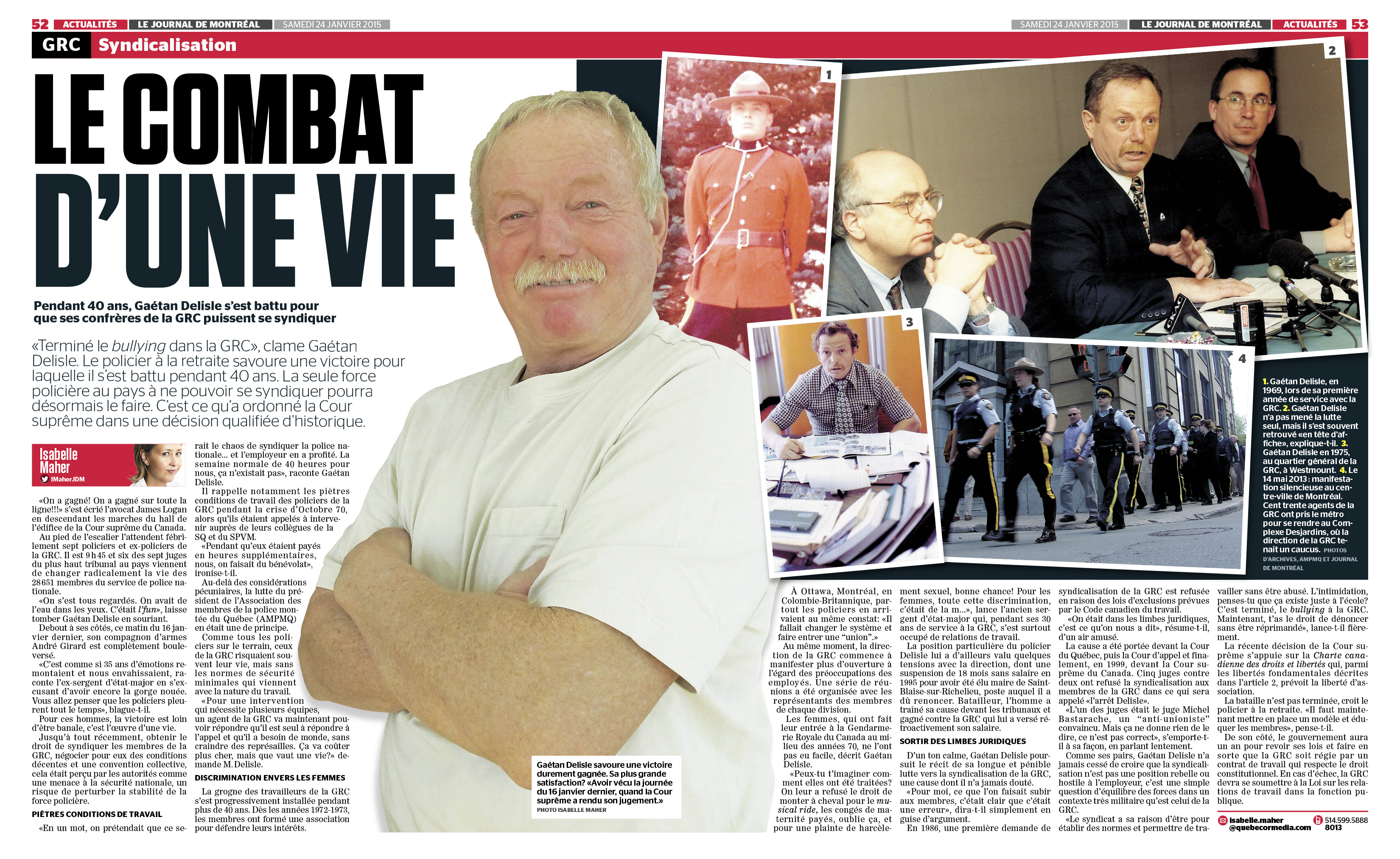 Gaétan Delisle, one of the founders of the QMPMA, looks back at the historic Supreme Court of Canada decision in January 2015. 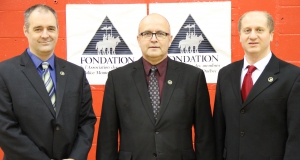