The Quebec Mounted Police Members’ Association’s annual general meeting will be held this Tuesday, November 29, 2016 at the Atwater Library in Westmount, Quebec. The meeting will start at noon and is open to all C Division members!

2016 ANNUAL GENERAL MEETING OF THE QMPMA

The Quebec Mounted Police Members’ Association’s annual general meeting will be held at noon this Tuesday, November 29, 2016 at the Atwater Library in Westmount, Quebec. The library is located at 1200 Atwater Avenue (Atwater Metro). A new board of directors will be elected during the meeting.

There have been many changes since May 17 regarding labour relations within the RCMP. We invite all members of C Division to learn more about these changes, and to help us elect a new board of directors for the QMPMA.

Your presence at this meeting is very important in order for us to continue to represent your interests and to protect your image and the future of this association and all of its members.

We will be offering beverages and a light snack. A question and answer session will be held so that you may have an opportunity to air your concerns.

The QMPMA made headlines in 2016 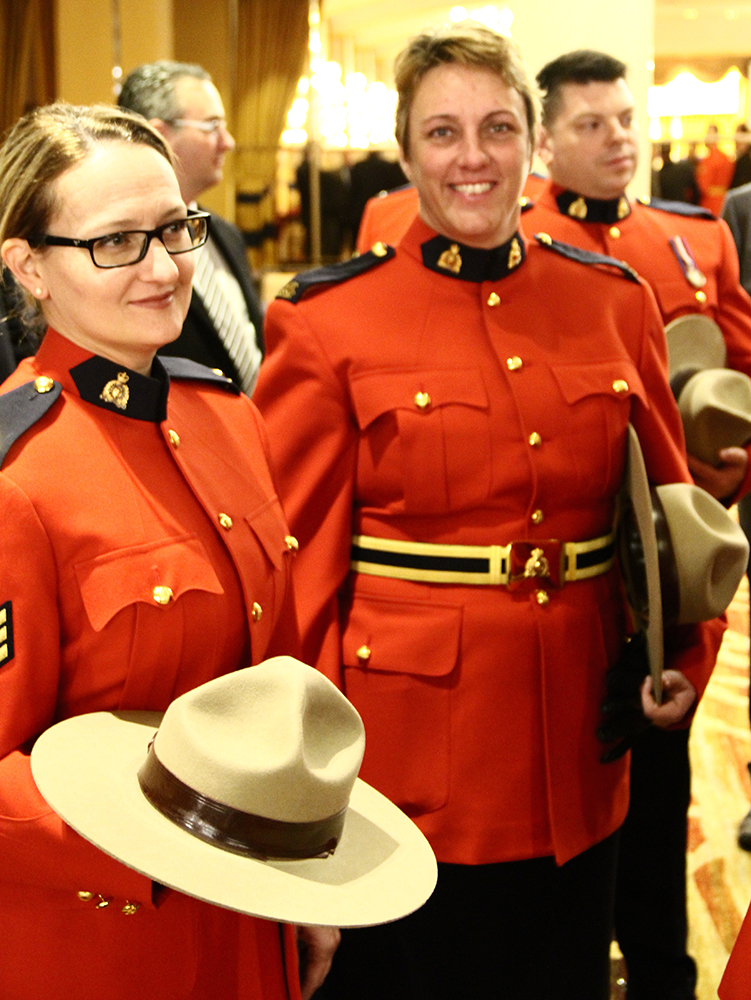